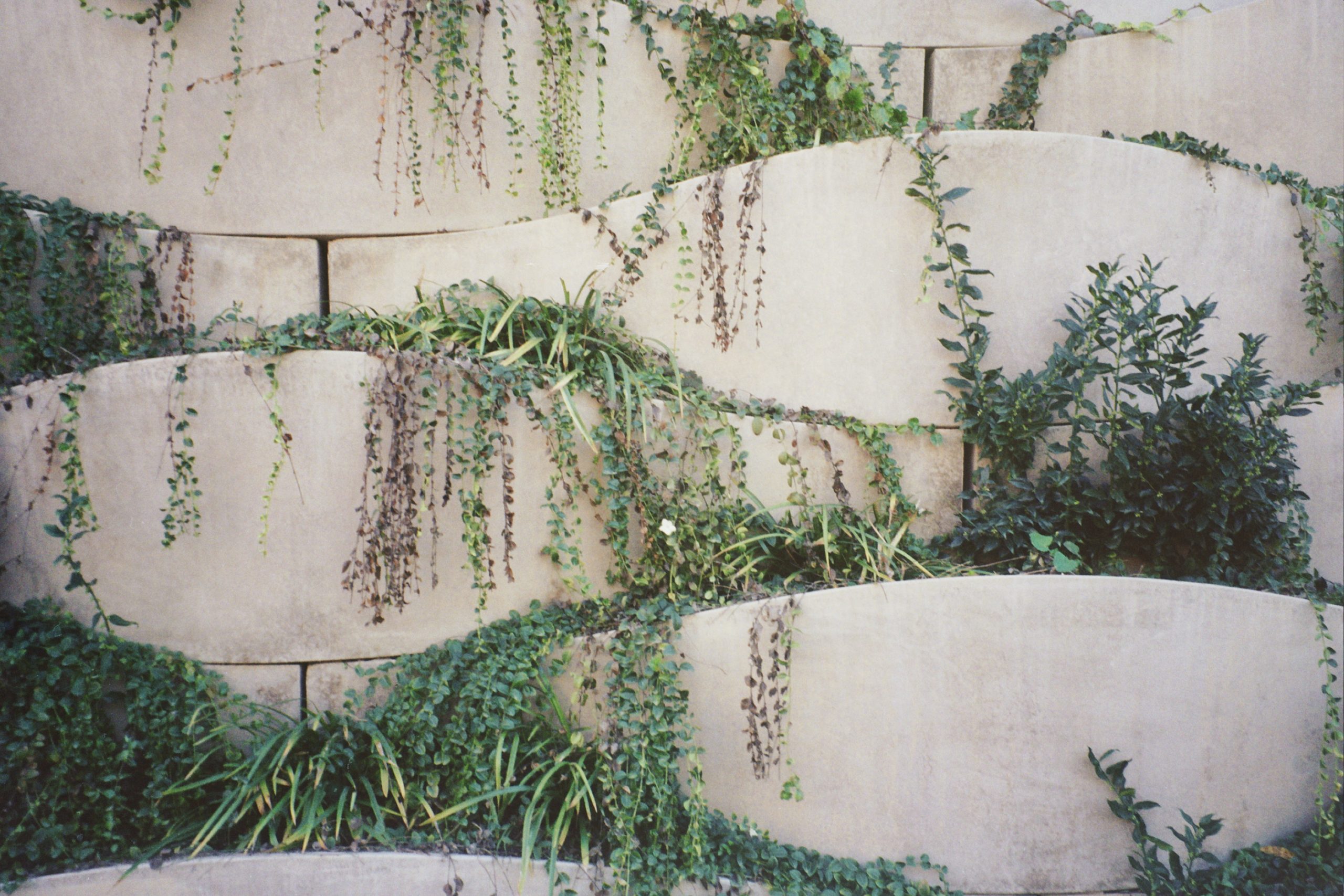 In this post I'm going to reflect and analyse the one of my favourites films, La la land.

La la land is an American romantic musical realeased in 2016, written and directed by Damien Chazelle. It stars Ryan gosling as Sebastian, a jazz pianist and Emma Stone, Mia; as an aspiring actress, who meet and fall in love while pursuing their dreams in Los Angeles.

It received a large number of awards including an Oscar of best actress and best director. But in this case, I wanted to give importance to the Oscar of best production design.

The film is set in different places of Los Angeles including interior and exterior architecture. The film starts in 105/110 highway and it was filmed in on shoot resulting in an immersive experience that highlights the architecture of the scene. It represents one key element of architecture: light. With light the film represents successive verisimilitude breaks: places like a bathroom can become an improvised stage, by darkening the room and projecting a single light bulb that illuminates the characters, ( at the beginning of "someone in the crowd").

There is a clear relationship between architecture and colour with the characters. On one hand is Mia's world with an explosion of primary colours, influenced by the MGM musicals and the French films. An, on the other hand, is Sebastian, whose palette is designed more monotoned, using black and whites. It's curious how Sebastian's apartment becomes more lively once Mia enters his life.

One interesting aspect is the repeated opposition during the film. In many parts, there is a relation between architecture, space, and the characters, but in other cases, the architecture is highlighted dissociated with the initial situation from which both protagonists depart. A clear example is when Mia attends the party with her roommates, in which fame and luxury are represented, which show the disconnection of the protagonist with the place.

Another specific place that I wanted to analyse is when the two protagonists start singing "Lovely Night". In this scene, Mia and Sebastian admit their dislike of each other while the space is clearly romantic, the purplish sky, with the street lights. The conflicting attitudes of Mia and Sebastian create a contrast with what is visually shown in the architecture of space. One amusing curiosity is that in the real location was poorer, without the street lights and the bench, which were added in order to have objects to interact with.

La la land is a magnificent film, not only for the plot but also for the use of architecture, light, colours, dressings... A must for someone who admires and appreciates art in every single way. 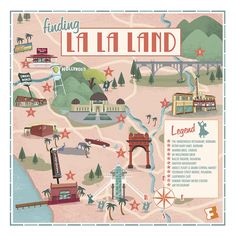 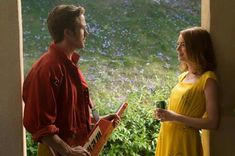 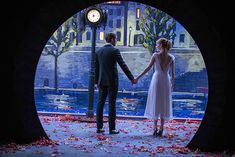 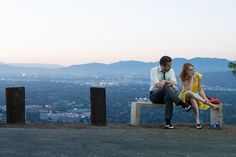 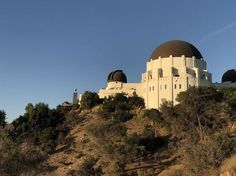 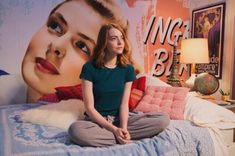 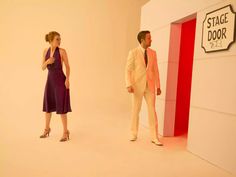 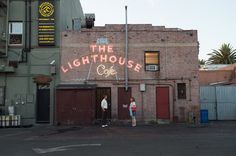 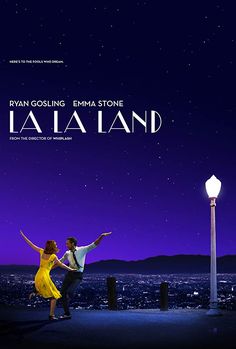